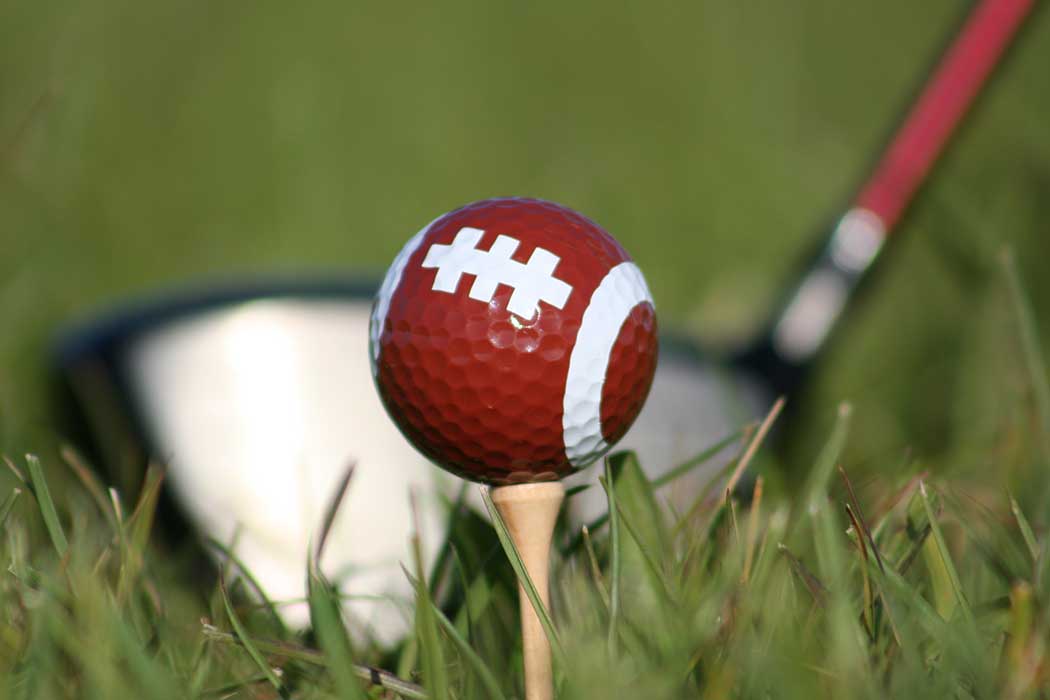 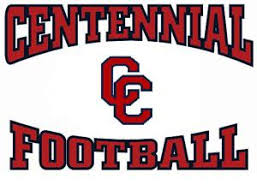 Due to budget cuts effecting high school sports, a portion of funds raised from the golf tournament will directly assist these local student athletes. Most importantly, offset team expenses no longer covered.

Doing so gives the team a chance to focus on the game. And, less on whether or not there are funds for:

The temporary switch from the football field to golf greens also makes for a fun fundraising alternative.

The Centennial High School football program has a tradition of success reflected by the team’s wins to include: Arizona Division II State Champions for 2006, 2007, 2008, 2014 and 2017. The Packbackers group of volunteers and friends of the football players and coaching staff make all the difference in supporting the continued success of the program.

Get Better Acquainted with the Centennial Packbackers Booster Club

The Packbackers are a nonprofit 501c(3) group compiled of a group of volunteers that include family members, parents, alumni and friends of Centennial Football players and coaching staff. All of whom dedicate themselves to providing financial support for the continued success of the Centennial High School football program.

If you would like to get involved in supporting the team, feel free to contact a Packbacker Board Member.